Al Smith’s award-winning drama series set in an ambulance control room. Carrie must deal with heart-stopping emergencies every day, even when her own life is in crisis. Today a young boy has been stabbed.

Episode 1 of 5
Al Smith’s award-winning drama series set in an ambulance control room where Carrie the call handler must deal with heart-stopping situations.
Today a man is intent on taking his own life. Can the emergency services get to him in time?

Arctic scientists must escape when threatened by a planetary catastrophe. 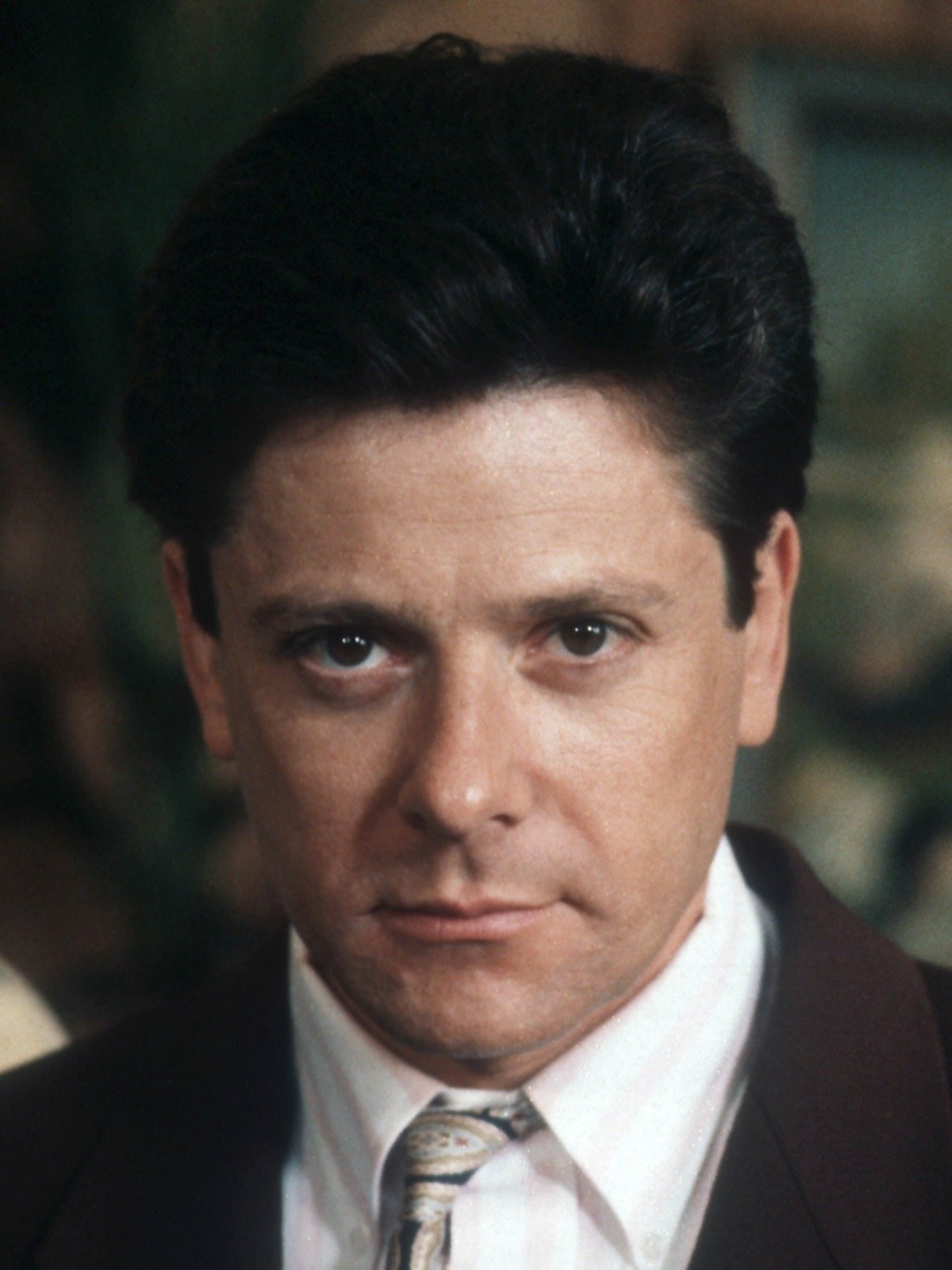 Philip Palmer’s drama explores one of the most audacious crimes of the last thirty years, in which a gang of thieves stole jewellery and cash with an estimated value of up to £200M from a secure vault in the heart of London.

The heist was a media sensation for months in 2015. The legend grew up that this was the perfect heist. However the criminals involved are now all in jail. All except one. The man who the press called Mr Ginger. The man who called himself Basil. No one knows who he is. The story of how he came to be part of this gang may or may not be true. It’s a story that spans thirty years, and involves many of the most notorious characters in the world of organised crime. It’s a story of murder, vengeance and gold.

Carrie is an ambulance call handler. She never knows what the next emergency will be or the effect it might have on her and her relationships.